With recent trends, sex dolls have become more and more popular, and you will be surprised how many strange facts and figures there are about this phenomenon.

Here are some stories about sex dolls that you may not need to know: 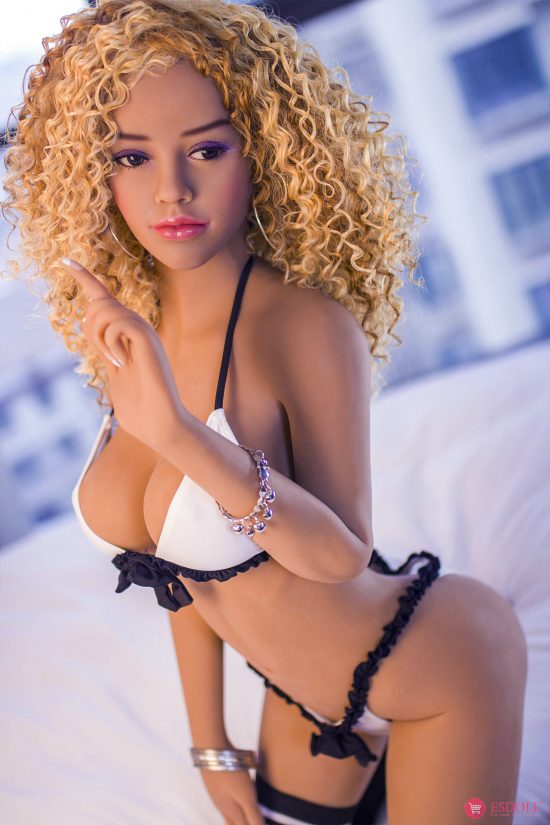 1. Although most owners of sex dolls just treat sex dolls as their own toys, some people go beyond this point and treat these dolls as real companions.

An extreme example is Dave Carter from Michigan, USA. He married a sex doll named Heidorn and later bought a sex doll named Elena. They are all manufactured by the Abyss Company and are worth about $6,000. 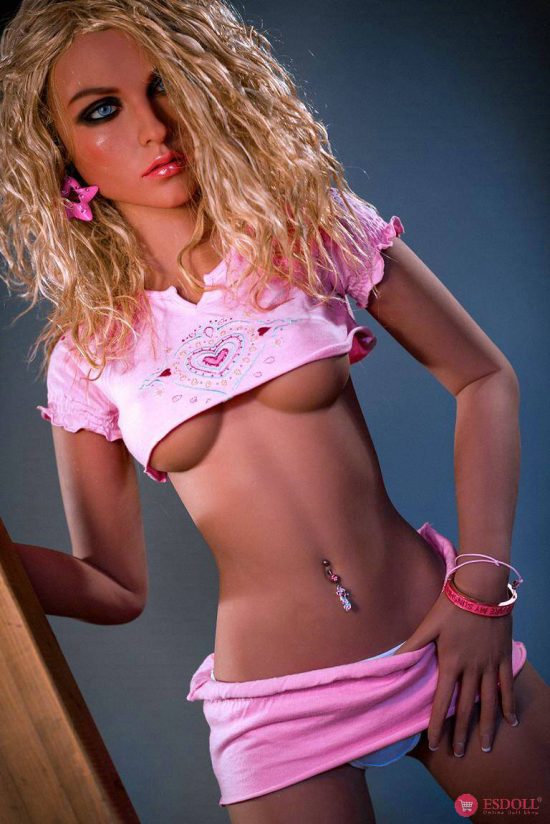 Although they are not legally married, they have matching wedding rings and are preparing to hold a ceremony for their 15th anniversary.

Historically, this is because Dutch sailors spent several months on the high seas and tried to use creative methods to solve their “loneliness” problem, and finally made a sex doll out of rags and so on. In French, they are called “Mrs. Voyage” and in Spanish, they are “Mrs. Traveling”. These two words can roughly be translated as “Ms. Traveling.” 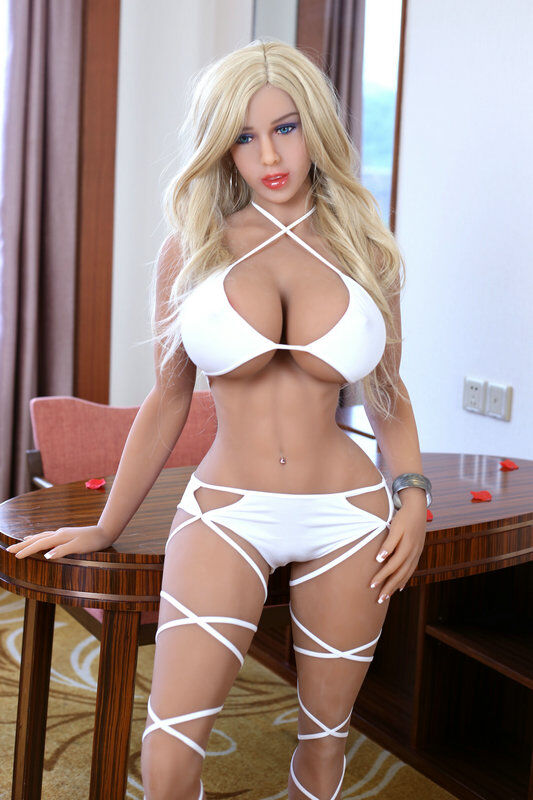 These sailors made these love dolls out of leather and sold them to the Japanese while staying in Japanese ports. So to this day, the history of sex dolls from the Netherlands has remained in Japan.

3. Nowadays, Barbie dolls are a necessity in most children’s childhood. Although the dolls of this brand are now child-friendly, their origins are actually much longer. 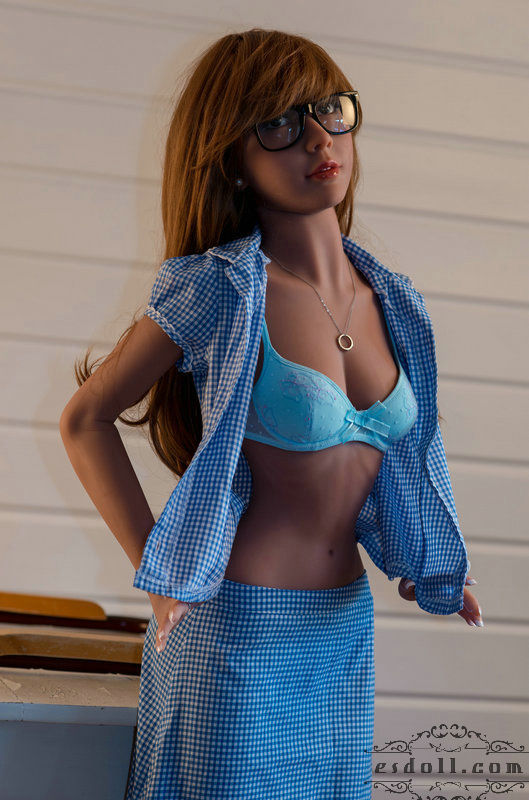 In fact, Barbie was originally based on a sex doll. As early as the 1950s, there was a doll named Bild Lilli in Germany, which was based on a particularly popular German actress and was designed for adults. This kind of doll was widely popular at the time, and American toy manufacturers noticed this and created a Barbie doll that is more suitable for children.

4. Sex dolls can become very realistic. From the internal alloy structure to the details on the eyebrows, the exquisite craftsmanship makes the sex doll look almost real. But it also makes them very heavy, ranging from 30kg to 55kg. This may be one of the reasons why not many women buy sex dolls. These weights make moving them a kind of exercise. 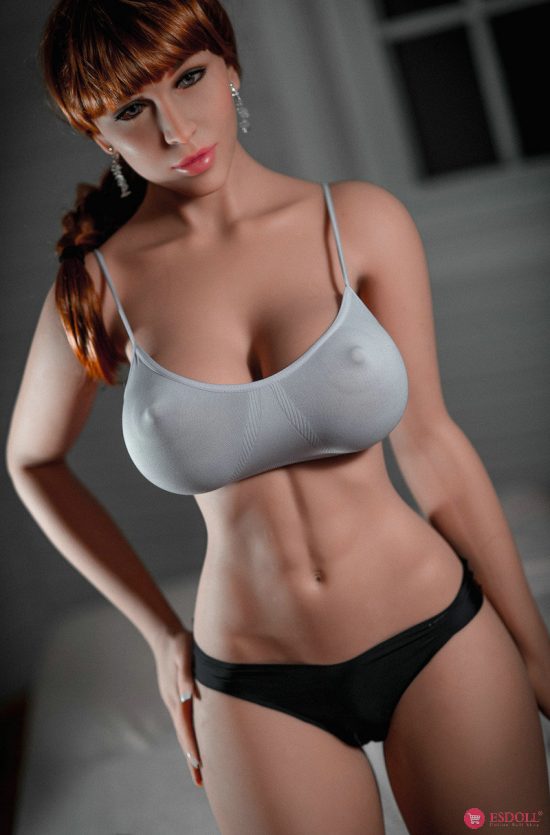 5. Many sex doll manufacturers provide male sex dolls, but these products only account for about 10% of total sales on average. 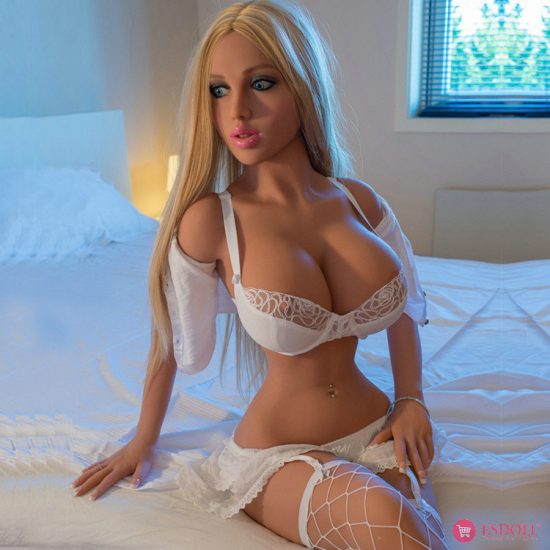 There are far fewer choices for men to sex dolls than women, and there is much less customization than female sex dolls, which may not help.

6. Based on their loyalty to the sex doll industry and culture, they like to call themselves “baby friends”.

This fan group revolves around their collective love of sex dolls, and many baby friends fantasize about sex dolls and become true companions. 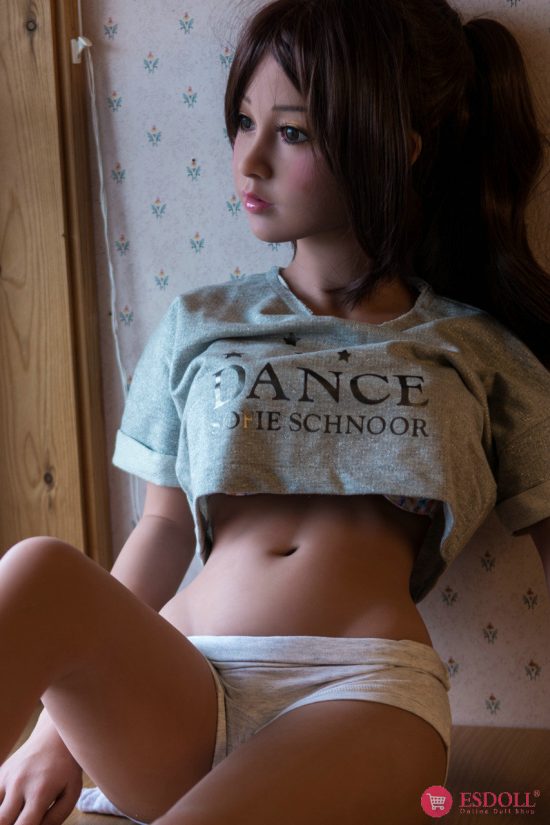 For most of these people, it seemed too difficult to deal with real people, so they turned to sex dolls. Many people will argue that man-made objects will not lie, deceive, or criticize you like the flesh and blood.

7. Steven Shubin, the inventor of “Fleshlight”, has been involved in the field of synthetic sex dolls as early as 1995.

8. Howard Stern is famous for doing indecent things on his show, but he may be one of the main reasons why sex dolls were so popular in the 1990s! 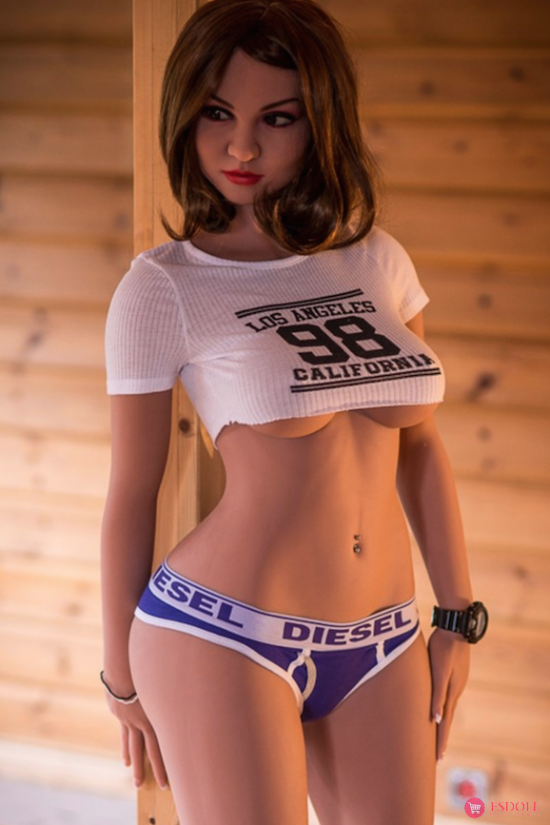 At that time, he ordered a sex doll for his show and publicized it on the live broadcast. Due to the effects of the program, the order for the doll increased significantly. Now, the company sells as many as 300 dolls each year, and each doll sells for at least US$5,500. I have to say that the company’s income is thanks to him. 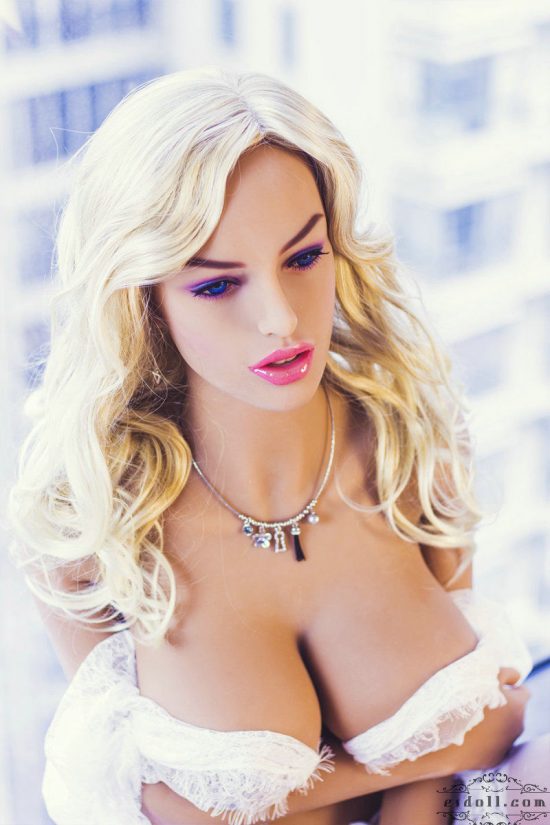 So far, the Japanese custom industry has also tried to buy sex dolls and opened experience halls in developed areas such as Tokyo. The creative use of sex dolls by the Japanese does not stop there-they once filmed a movie “Air Doll”. The protagonist is a silicone inflatable doll called Xiao Wang. The movie tells about her transformation from a doll to a human. Story of emotional experience.

10. The more realistic a sex doll, the more creepy and objectionable it will be.

As early as 1970, a robotics engineer named Masahiro Mori recorded such a phenomenon: the closer the man-made human body is to a real human, the more disturbing it is. This phenomenon is called “the valley of terror.” If robots are like Transformers, people will be more receptive to them, but the closer they are to human form, we will begin to notice the subtle differences between them and real humans.

[Special New Year Offer ] SHOPPING DISCOUNT !: Use Discount Code GIVE20 at checkout to save 20% on all doll orders.