Sex Dolls Are Not Only Sex Toys But Also Life Partners

married sex dollIs a sex doll a sex toy or a life partner? Can it replace real people emotionally? Does its existence have any impact on intimacy in reality?

In fact, the cost of buying a life size sex doll is not low, and the longest life span of a doll may only be 4-5 years. What its buyers need more is a life partner dedicated to them, whose psychological needs are greater than their physical needs. Most people’s impression of sex doll buyers is an otaku, withdrawn, and someone who can’t find a partner. However, according to industry manufacturers, more than 30% of buyers have partners and families. Couples have no children and raise TPE love dolls as children; elderly widows will also find spiritual sustenance through love dolls.
In China, there is a small circle of buyers of sex dolls for men. Like other hobby communities, people share experiences and fun on forums, meet friends with babies, and socialize. Beijinger Zhang Bo said: “We are usually together, put our love dolls on the sofa, and chat about life, housing prices, prices, and national conditions.”

Zhang Bo, 36 years old this year, used to be an online game planner. Among the dolls he owns, there are 3 with a name and a surname, and 3 with a character that has not yet been planned. According to him, he has never acted excessively with these dolls and has always raised them as children.

He has collected sex dolls for more than ten years. The house where he lives is filled with dolls and related products, which are displayed like works of art. Zhang Bo’s interest in dolls originated from the “restless hormones” in college. When this momentum passed, he gradually let go. He had a girlfriend. Because of his girlfriend, he sent the doll back to his hometown, hoping to explain to each other in the emotional and contractual spirit. Until the age of 31, he and his girlfriend who had been dating seriously for 3 years Break up, “The severity is a bit like a divorce, and I’m tired of tossing my heart.” 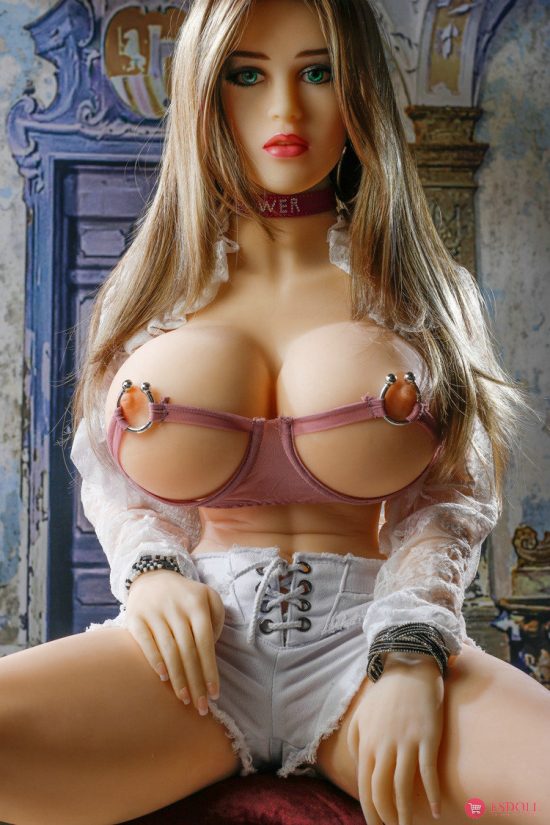 The failure of this love relationship made him more honest with himself, regained his love for sex dolls, and found a new goal in life.

After his family knew it, they couldn’t stand it at first, and looked at this thing like a monster. In their eyes, dolls, like gambling and games, are the “source of evil” that makes people waste their studies and do not do their jobs. But Zhang Bo is working hard to change them, wanting to use it as a new starting point in his life. Playing with dolls is more on the spiritual level. Record the process of the doll’s companionship, share it in the circle, and get recognition and applause, emphasizing that you are not a stranger. It turns out that you are not alone.

There are many examples of the married sex dolls in European and American countries, but this is not necessarily related. You still need to know if it is suitable for you and whether it makes life comfortable and simple. Maybe after a few years, when your consciousness and thinking grow up, you will understand that after all, you still have to have a flesh and blood person to learn to get along with others and live together. But even if you can’t get out, it doesn’t matter. With the love doll, you can stay in that wonderful world forever, and you never have to accept realistic routines. “Life is lonely. Lovers, friends, and family will eventually leave, but the love doll will not die.” 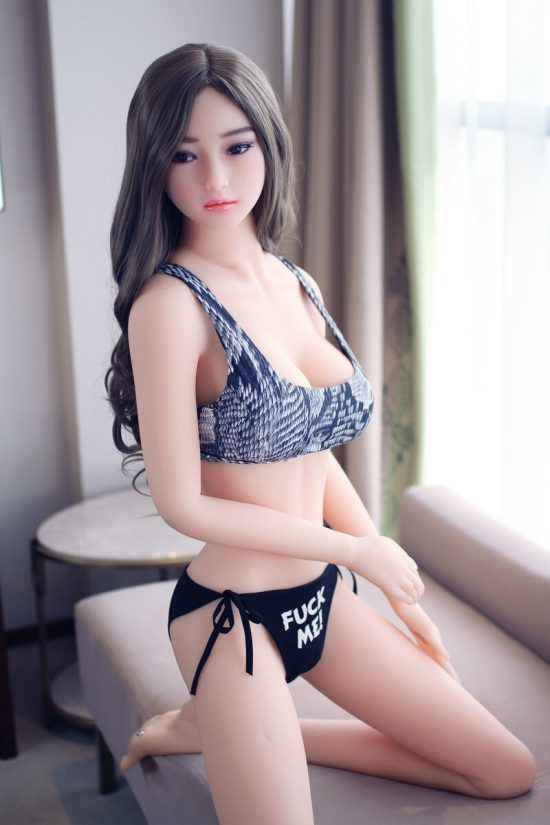 The editor of ESDOLL once published an article entitled “Artist’s Sex Doll: Rashomon on Human Nature, Solitude is the Soul of Art“, which is about the work of JuneKorea, a Korean artist based in the United States. He shot a set of “Eva” photography collections, in which the sex doll is his fantasy girlfriend. They eat, sleep, and travel together, just like real couples.

He started photographing sex dolls in 2002. The reason why he was interested in them was because he was moved and lonely. In a feasting city, when you wake up alone, go home alone after partying and work every day, or stand in a crowd, loneliness hits like a scourge. Once we thought that our family and friends would never leave us, and our good memories would not disappear, but when we grow up, we will find that we will eventually lose them.

It is always said that art comes from life. While studying in the United States in June, he experienced the tragedy of breaking up with his girlfriend. At that time, he had the idea of ​​giving a lifelike sex doll an identity, using it as a fantasy girlfriend, and shooting it into a photograph. People will leave, but the doll will not die. If all this is recorded in the fantasy world, it will become eternal. 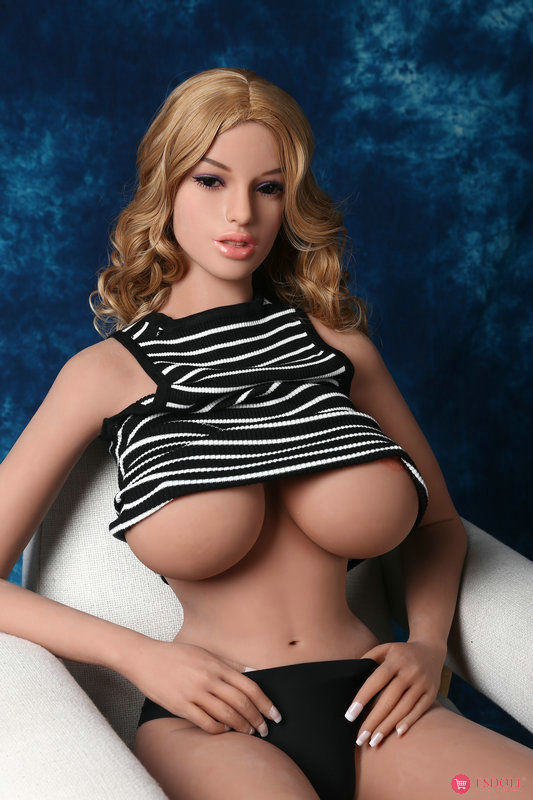 Although passers-by would stare at him with strange eyes, and some would even touch Eva in the past, he didn’t care. After his photo exhibition was held perfectly, he returned to South Korea as a teacher from the United States. Eva was also taken apart and sent back to his hometown, but he was looking forward to conceiving the next collaboration with his “fantasy girlfriend”.

He knew very well in his heart that this relationship was fake, and the loneliness that he was born with was always the reality that he couldn’t get rid of. But as long as he needs it, love doll will always accompany him and will never leave.

[Special New Year Offer ] SHOPPING DISCOUNT !: Use Discount Code GIVE20 at checkout to save 20% on all doll orders.