The 40-year-old Dirk has a special “wife” Clarissa, who has been with him for more than four years. It is special because it is not a real person, but a sex doll. It was bought by Dirk for 1500 USD.

German photographer Sandra and Dirk met on the Internet. After learning about his situation, Sandra decided to take a photo of him to record the lives of Dirk and his silicone wife. At first, Dirk was very vigilant, afraid that his secret would be discovered by others, and others would call him a pervert. But after they communicated, Dirk agreed to shoot, but asked not to show his face and not to use his real name. 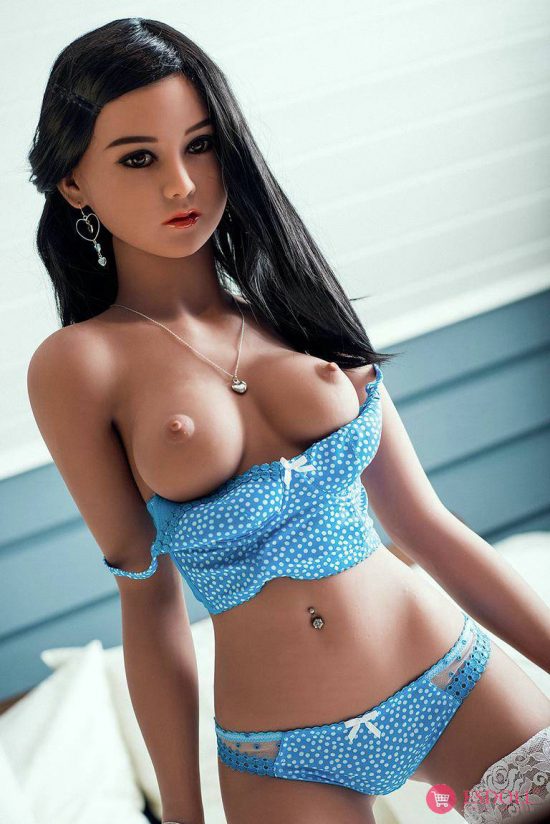 Before that, Dirk had a bad marriage and gave birth to a child, but it ended in divorce. His ex-wife took the children and left him. Dirk was exhausted by this marriage.

Later he bought this sex doll Clarissa. He was very fortunate to have encountered it. They were very happy together and never quarreled over trivial matters. Later, Dirk realized that he loved Clarissa more and more, decided to marry Clarissa as his wife, and held a wedding at home. Dirk said he was afraid of being alone, and Clarissa could be with him quietly. He liked this kind of peaceful life very much.

No one else knew about this, even his ex-wife did not know, he would hide the doll in a very hidden place every day, not wanting to be found by neighbors. Because now, Dirk understands that his lifestyle will not be understood by others, but hopes that one day he can date Clarissa boldly and publicly.

Clarissa is a silicone sex doll. Its skin began to slowly fall off after a few years of purchase. Dirk will clean it very carefully and use a talcum powder specially designed to protect the silicone. Dirk also pays special attention to his health habits, shaves and manicures every day, fearing scratching Clarissa’s skin.

For Sandra, the photographer who records Dirk’s life, she just wants to record Dirk’s life, to record people when they are lonely, they can find a sustenance. At the same time, I want to break people’s prejudice against sex dolls through this group of photography works, and treat people who have their own life attitudes fairly, everyone has their own lifestyle.