The New Jersey police in the United States received a report that a naked female body was found in a nature reserve… Three hours later, the forensic doctor was dumbfounded to announce: This is an abandoned silicone sex doll… Impulse often appears in the name of love, but in fact, these are two different things. If you can’t make the sea dry, don’t touch the flowers and provoke the grass. This advice is not only applicable to prodigal sons in love, but should also be remembered by lovers of sex dolls. Breaking up with people is nothing more than going

ESDoll Gives You Advice On Disposal Of Abandoned Sex Dolls 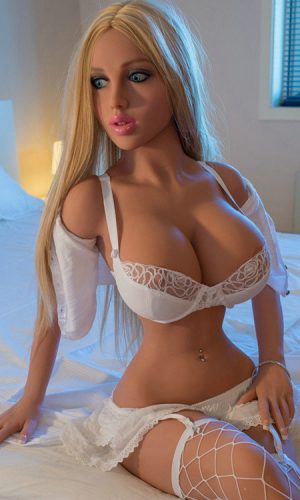 In the United States, there are about 200 merchants selling sex dolls, and it is conservatively estimated that about 5 million dolls are sold a year. Obviously, the sales of sex dolls in the United States is a hot market. According to ESDOLL editors, the sales in the United States only account for 1/5 of the sales in China. In recent years, China’s technology in the sex doll industry has developed rapidly. It has gradually caught up with Japan and has a vague trend of surpassing it. In addition, the price is relatively cheap, and it can even be purchased